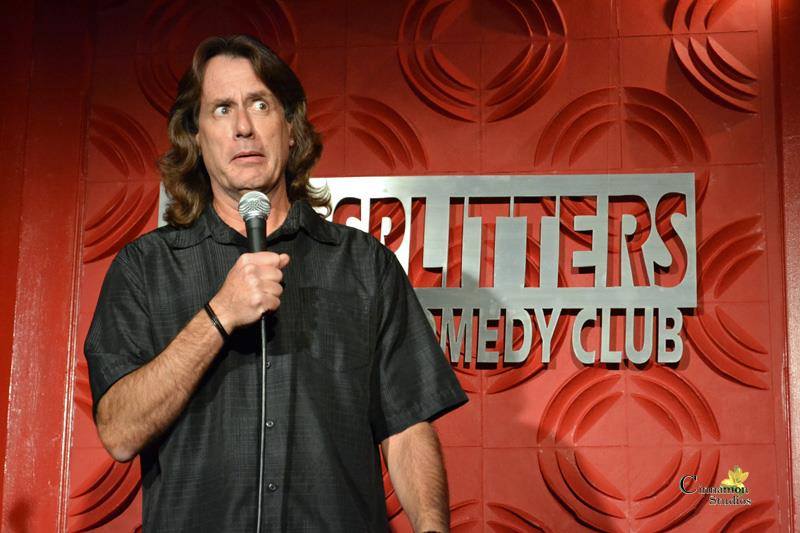 Frankie Paul has been touring professionally since 1990 and is becoming a prominent force in the world of comedy.  This due to a unique knack for taking a typically unnoticeable situation and turning it in to new levels of hysterics.  He hits on a vast array of today’s topics as well as everyday craziness like marriage, family and common human stupidity!  With lovable animated appearance and inoffensive attitude, Frankie takes his crowd on a silly roller coaster ride of uproarious laughter.  After it’s over, the crowd is drained but wants another ride.  If laughter is truly the medicine, then Frankie Paul should be Surgeon General.  Don’t miss him !!!  Once you see him, you’ll want to see him again at Comedy Club in your town.
Contact him now to book him in your town at your club or any private function.

"Funny, Funny! I barely had time to take a breath." 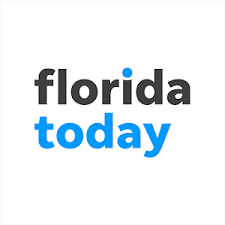 Florida Today
Part Of The USA Today Network
"Truly one to watch! Frankie Paul is hilarious, a true star in the making! " 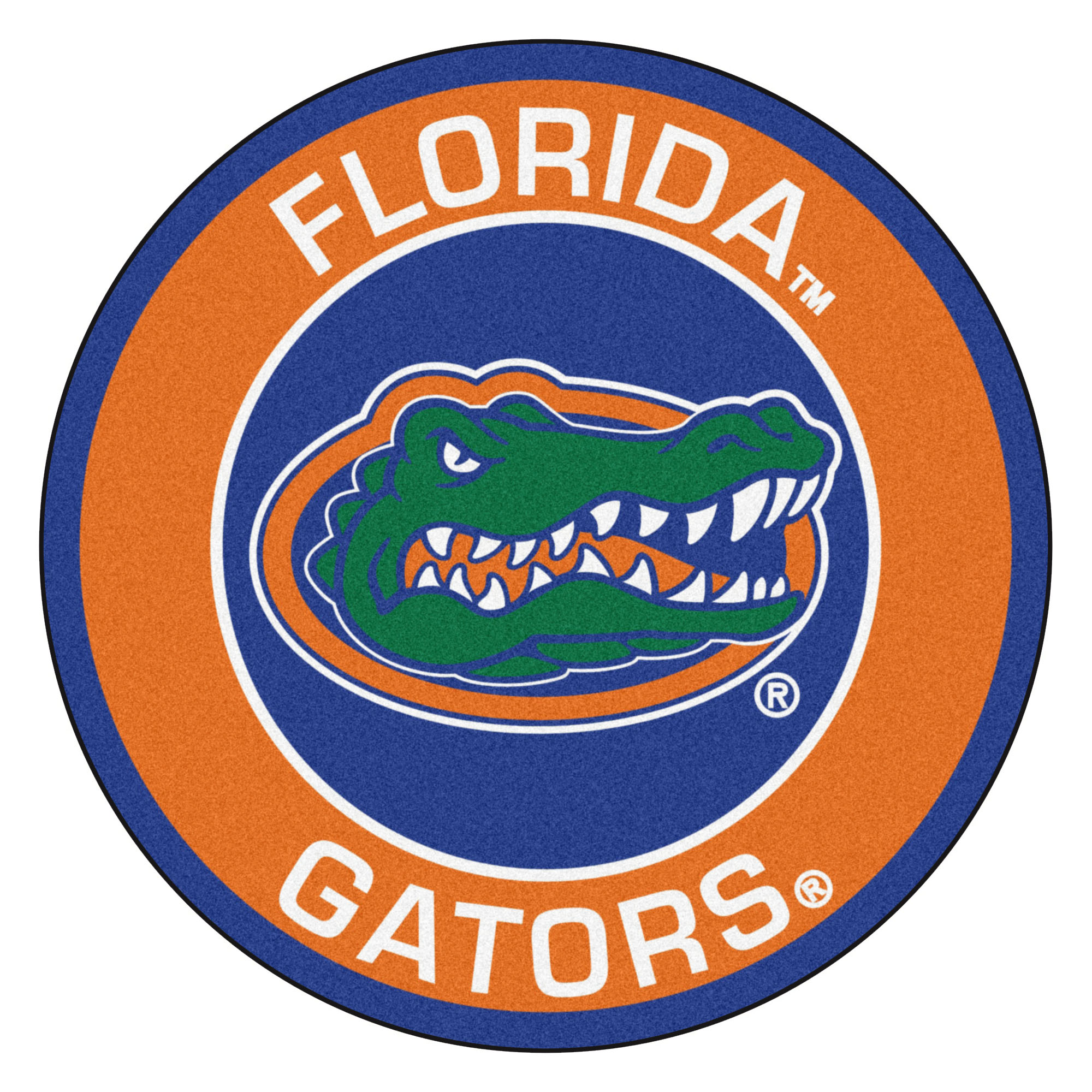 Leon Hounshell
University of Florida
"SO FUNNY he actually made a lady at the table next to us pee her pants. Never had a better time watching comedy."